Within the intelligentsia, a derisive and mildly hostile attitude towards Britain is more or less compulsory, but it is an unfaked emotion in many cases …In foreign politics many intellectuals follow the principle that any faction backed by Britain must be in the wrong. As a result, ‘enlightened’ opinion is quite largely a mirror-image of Conservative policy.

There is something about the terrestrial United States which seems to get people into high dudgeon. Persons who consider themselves of high moral standing vibrate with intense loathing for their own countrymen over political differences. Simultaneously, they feel pleased as punch to show obsequiousness and open-mindedness towards the culture of others.

A case in point would be the recent law passed in Georgia which severely restricts abortion rights. I’m not at all supportive of this particular law. However, I also consider that this law is subject to change by politics, and I believe it should be. I also consider that it should not necessarily reflect the state as a whole. In fact, as much as it is a symptom of political avarice of one side, the solution to the problem of bad law is ultimately more politics.

However, the reaction among many to announce their desire to boycott and punish Georgia, and anathematize all Georgians for things they themselves have no control over, suggests that the wokest among us hold this state to a standard higher than they would any other political entity other than a country in a state of war. They hold this U.S. state at a level of contempt far higher than other constituencies which in turn offer their citizens even less freedom. Especially, deliciously hypocritically, when money is at stake. 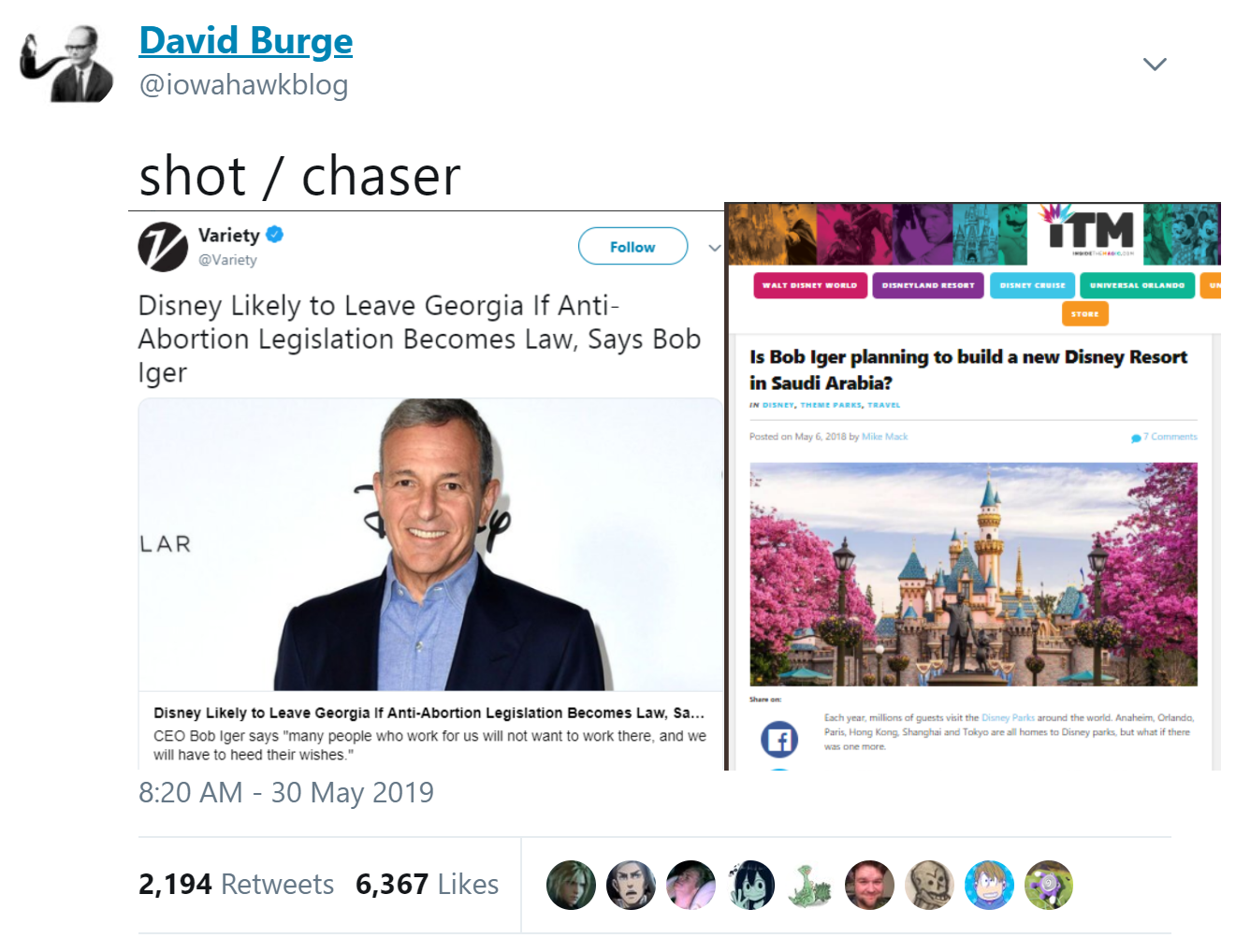 Sophie Turner instantly agreed to a boycott of Georgia over the new abortion laws when it was presented to her in an interview. Even though she’s been working in Northern Ireland for a decade which, itself, has abortion nearly banned. I don’t mean to pick on Sophie Turner, as she’s not a public policy commentator. But it is instructive at the pressure put on individuals to instantly conform to the correct opinions, whether they have deeply considered them on principal or not. Yes, there are several places in the world where abortion is illegal. How many woke Westerners will be boycotting?

A few years ago when Indiana passed a “Religious Freedom” bill which allowed, in so many words, persons to deny their commercial services to people based on religious convictions. It was an overbroad law drafted with the intent of, say, allowing a Christian baker the right to refuse to cater a gay wedding.

Enter then the demands for boycotts. Including by Apple, which, in its vast commercial enterprises, will not stand for discrimination against homosexuals. Or, wait, maybe it will… 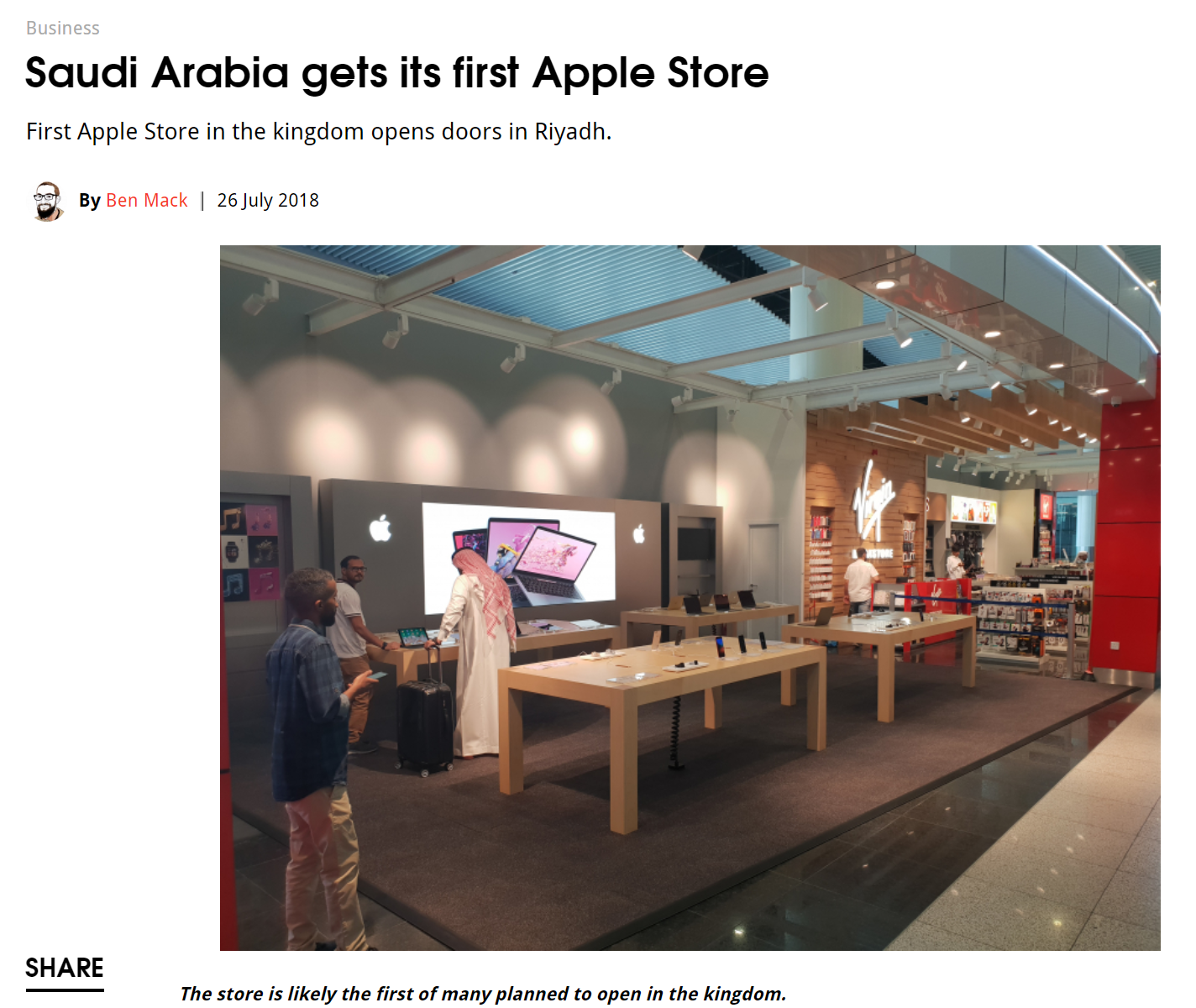 Come buy Apple in Dubai, one of the wealthiest playgrounds of the world. 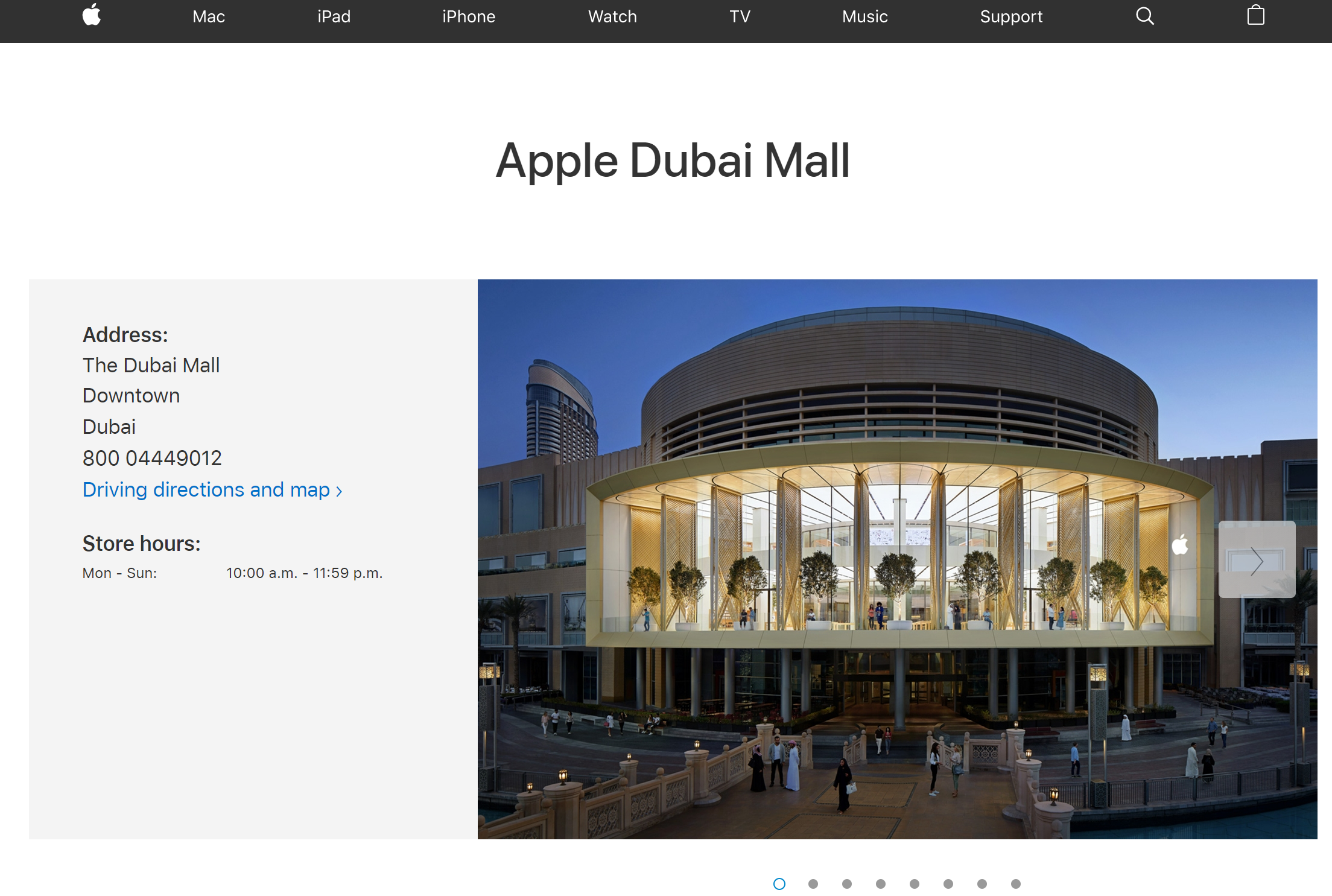 But of course, you may find that Dubai, a far, far, wealthier entity than Indiana, is also slightly more problematic for homosexuality than Elkhart.

Like abortion, homosexuality is something widely tolerated, if not celebrated, in the Western world. This is not the case all around the world.

Furthermore, as Greg Ferenstein argues in The Age of Optimists, “the culture [of Silicon Valley] is inherently post-nationalist”

It is “based on a rather extreme idealism about human nature, society, and the future” and “reject[s] the notion that there are inherent conflicts of interests between citizens, the government, corporations or other nations.” At the same time, “They are highly, highly, collectivist. They believe that every single person has a positive obligation to society and the government can help people or coerce people or incentive into making a unique contribution.”

But the same Silicon Valley is comme ci, comme ça about working with Chinese dictatorships. From writer Roger Simon,

But where did this ability to control such a giant country come from in the first place? As Pogo would say, I have seen the enemy and he is us! Namely, Google, Facebook, YouTube, Apple, Oracle, Intel, Cisco, and all those other American high-tech companies eager to get a piece of the fat Chinese pie. The technology was taken piece by piece by the Chinese from all of them to execute, with some local improvements, the social credit system. In a certain sense, these companies provided the inspiration for it—and the impetus. The Chinese copied them. That’s what they do.